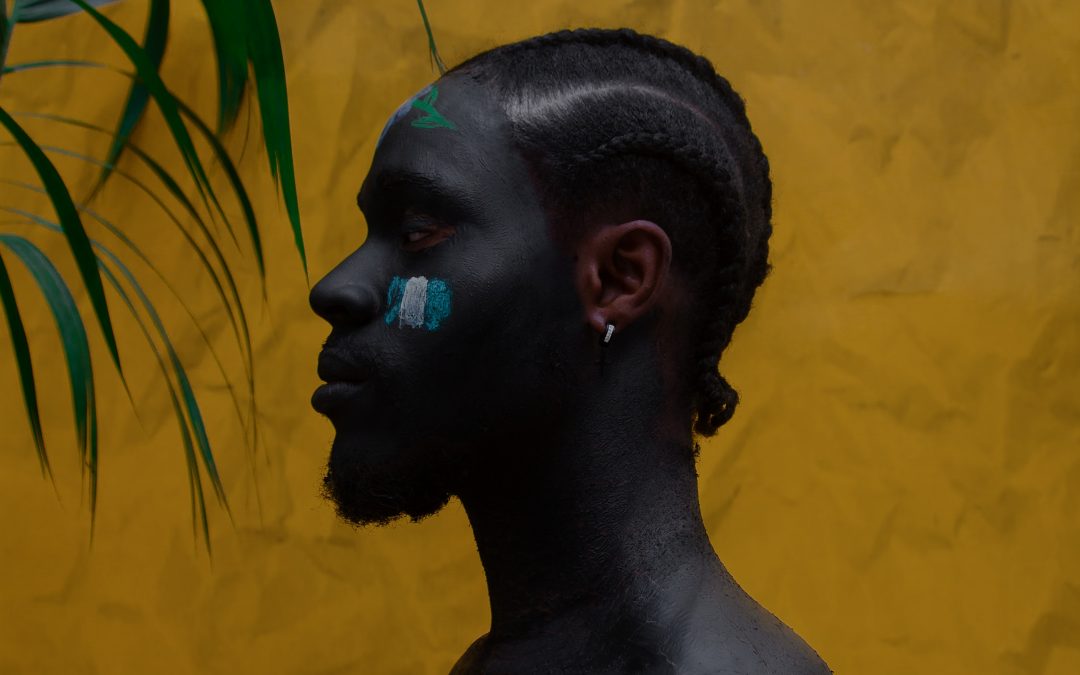 When you see an organized procedure for things to work together as parts of a mechanism or an interconnected network, you can be sure that a system exists.

What makes a system stand out is a measure of its coherence. A coherent system emerges where there are good leadership and effective governance.

In Nigeria, the goal is to ensure public institutions are coherently organized to achieve sustainable development, growth, and progress.

To set up public institutions when the need arises is as critical as identifying the interconnections with existing institutions or the overarching framework that the institution will implement.

Elements of the criminal justice system include law enforcement, the judiciary, and correctional homes.

These elements are interconnected through a well-written set of regulating laws of the Nigerian State. Law enforcement officers intervene when the law is breached. The judiciary interprets the law and issues orders.

The Police Force as a system exists to uphold the law, maintain order and transfer those found wanting into correctional homes – another system.

When records of crime increased at a geometric rate, the ingenuity and capacity of the Nigeria Police Force made it create the Special Anti – Robbery Squad (SARS), a unit of the Police Force using Section 214 of the 1999 Constitution of the Federal Republic of Nigeria as a constitutional instrument.

Recently, SARS has been investigated severally in response to protests but without substantial results. While the government promised reforms in 2016, 2017, 2018, and 2019, this was not enough to send a strong signal to the Special Anti – Robbery Squad (SARS) as a public institution.

Identifying the relationship between the Nigerian system and its adaptive behaviour will help us understand how our policing system works, why public institutions produce inordinate results, and how to iterate for better results.

Should pressure be sustained and the Nigeria Police Force and its Special Anti-Robbery Squad (SARS) was torn down while the rationality which produced it is left standing, then that rationality will result in another variant of the same crisis.

For example, thousands of people praised the Nigerian Airforce for their approach to protesters in both Osun and Lagos States: civil and engaging.

Government officials battle with dynamic situations that consist of complex systems of changing problems that interact with each other. Police brutality, financial crimes, banditry, ethnic issues, and every other emerging issue in Nigeria are not independent of each.

The Nigerian Citizen is on the receiving end of the system. It is of utmost importance that each provides feedback for iterations where necessary. However, there are numerous talks about the government and vague understanding because of feedback delays within Nigeria’s complex system.

Here is what delay does, by the time a problem becomes apparent it may be unnecessarily difﬁcult to solve. It is of utmost importance that a feedback system is enshrined not condone the delay.

Rather than solve problems, a system that is not prompt with feedback coerces government officials into managing periodic messes.

On the other hand, citizens cannot be absolved of existing issues. Playing the blame game is one of the pillars of a dysfunctional system. Members of the Nigerian Police Force are Nigerians and not mutants.

For example, if it appears that the nation or any of its public institutions is unorganized in a way that achieves sustainable development, growth, and progress, the government is to be blamed. When theories juxtapose the ills of governance, the discourse is remodelled to blame politics. Citizens claim the political system is beyond redemption as such, blame political parties. The real question is this: who are members of political parties? The Nigerian people!

Instead of fixing the real issue, we are in search of whom to blame. Few persons are willing to take responsibility. Beyond providing feedbacks, citizens must take active roles in nation-building. If you feel the Police Force is in shambles, when will you take active steps to get in there to affect the desired changes?

It is of no use saying that a good police officer is scarce in Nigeria. The question is: how scarce? Specificity is of utmost importance.

If a revolt destroys a nation, but the systematic patterns of thought that produced that nation are left intact, those patterns will repeat themselves.  The biggest problem is that of a minority of hyper-vocal far-left stay-at-home-internet-trolls who will pounce on anything that can be remotely construed as anything-ism.

The Nigerian system, to a large extent, causes its effect and behaviours. It is only through understanding effective governance as part of a sizeable set of inﬂuences and societal issues that one can begin to address the numerous challenges facing us as a nation.

As the adage suggests: a stitch in time will save nine. It is expedient we provide good leadership, effective governance and onboard the younger generation of Nigerians right from the primary and secondary school level.