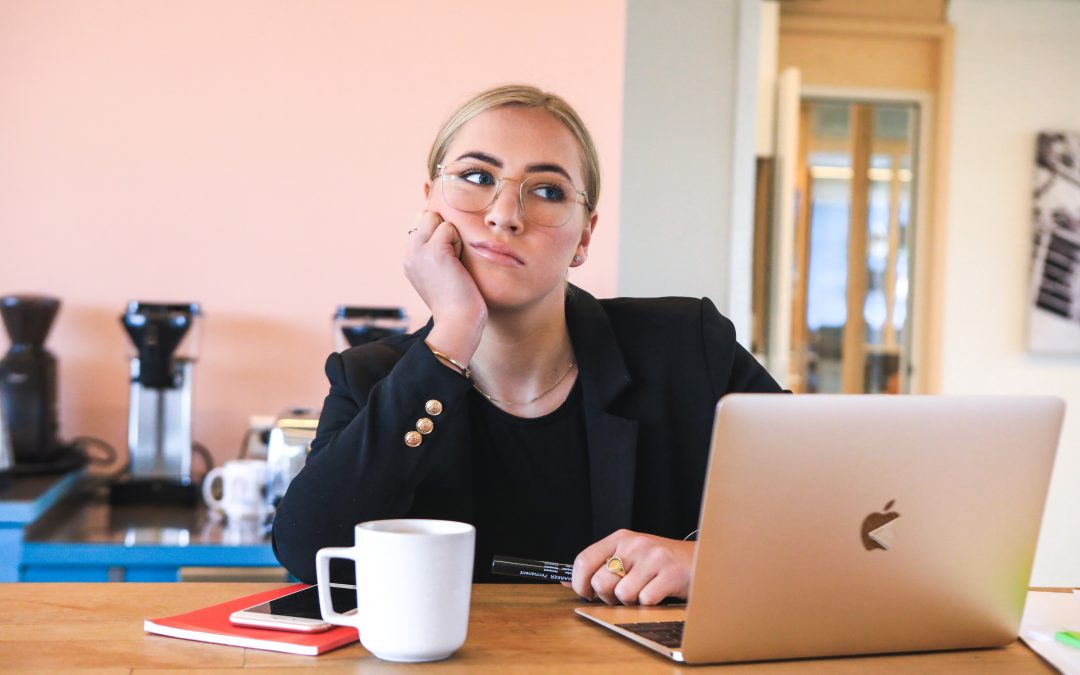 I am utterly excited about putting this article out. It’s long overdue. I had planned to publish this in August 2020 but…oops!

I am certain that we have all had to procrastinate at one point or the other. The struggle with things that seemingly matter to you and the lag in execution.

Reason with me, is it safe to say that procrastination is as a result of lack of self–control? Or it’s a little more complex?

For example, I procrastinated on writing this article because Inem published two exhaustive articles on Getting to the root of Perfectionism and Overcoming the unrealistic desire to be perfect. This doesn’t feel like lack of self–control. Inem’s articles were so impeccable that I kept postponing the need to give expression to my thoughts on procrastination, perfection and growth.

I am a work in progress and as a matter of fact, I am on a quest to write myself out of procrastination.

Below are my three major reasons for writing this article:

Despite being intentional about maintaining a perfect note–taking system, it feels like a mess sometimes. Instinct tells you to write that brief but you are acting against that judgment by choosing to aimlessly surf the internet. Dopamine gets hijacked and before you know it, you are rescheduling when to write the brief.

It is safe to say that the desire for instant gratification is one of the reasons we procrastinate.

The moment Inem made a publication on procrastination, I wanted to write something different. I wanted an article that wouldn’t have to compete for attention with another piece on the same subject. Her article became a resource I readily shared with anyone at the mention of “I am battling with procrastination.”

In the words of James Clear, “Your brain values long-term benefits when they are in the future (tomorrow), but it values immediate gratification when it comes to the present moment (today).”

“Do not wait: the time will never be ‘just right’. Start where you stand and work whatever tools you may have at your command and better tools will be found as you go along.”
― Napoleon Hill

My writings got better when I acknowledged the fact that it can never be entirely perfect. When I learn, I make amends. Truth is, if you are able to get enough, you’d keep moving until perfection becomes irrelevant. The only way you can get enough is to start.

Procrastination is self–hate in disguise. It promotes self–sabotage. It encourages you to leave things to chance and not take responsibility for your life. Do it now and you stand a chance to grow.

If a task wouldn’t take more than two minutes, do it right away. Telling yourself that you’d do it later is a subtle way of archiving an action. Eliminate the need to make the same decision more than once. When faced with a task that seems uncomfortable, use constraints to push yourself a little step forward.

In 2017, my coach, Dayo Samuel assigned a task to a cohort I belonged to. He made this statement, “If you don’t do it before the end of the day, I can be sure you won’t do it anymore.” In my defence, my smartphone was down and I could only work on the task until I got home. I promised myself that I’d work on it at night and postponed till the end of the following week. It is safe to say that I am yet to embark on the task 34months later.

If you can do it now, don’t even think about shifting it!

How Can You Stop Procrastination?

This above was what I said to myself before writing this article. Trust me, it was enough motivation to give this my best shot because I love food. I learnt this from James Clear who taught in his book, Atomic Habits, that you do the things you love while doing things you procrastinate on. It works! The mental picture of feasting on my favourite meal keeps me going.

“Sometimes what you’re most afraid of doing is the very thing that will set you free.”