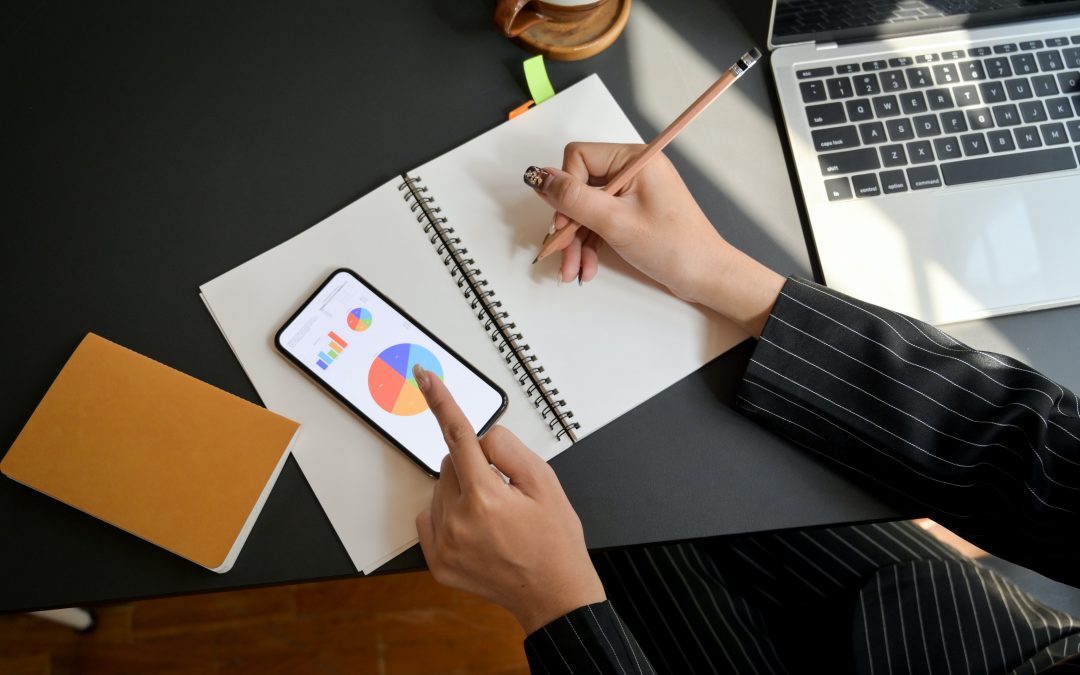 Putting things in perspective: I got on Twitter in March 2013 because I felt it was simply the insignificant musings of tech enthusiasts. I found a better way to use the app 85months after with close to 7000 tweets (+RTs).

According to Pew Research Center Twitter stats, their analysis on personal users, and not institutional accounts, revealed that the top 10% of Twitter users contribute to 80% of all tweets, with the remaining 20% coming from the other 90%.

You don’t believe this? Take a look at these stats from the last tweet from the under listed accounts:

A closer look will make you realize that most users lurk around. Most users either click on the retweet and/or like buttons. Nothing more.

Currently, I have close to 1100 followers on Twitter and engagement rate could be as low as 2.5%. When it’s all goofy, it goes as high as 35%. This further buttress the emerging (unwritten) law of the internet culture that suggests that if you get a group of 1000 people online, only 10 will create content, 100 will “interact” with it (commenting or offering improvements) and the other 890 will just view it.

You don’t believe me? Jump on the analytics function of your favourite social media platform and let the statistics speak.

The statistics above is from my most viewed tweet in September 2020.

Do yourself a favour by disconnecting from vanity metrics. Find joy in your creative process, not from the infrequent acknowledgement you might get.

Leverage the internet and find your opportunities. It is important that you accept the fact that community participation will always be unequal and focus on adding value to those who make your community a community.

However, there are ways to better equalize it, including:

Aesthetics and format also influence participation inequality for better or worse. Being aware of the problem is the first step to alleviating it, and finding ways to broaden participation will become even more important as the reach and impact of the internet continues to grow.

If there is an important question you should always ask yourself on the internet: How many persons have been triggered to implement your idea? Let impact be your drive.

Learn why you need to write online and the benefits of sharing your idea online.