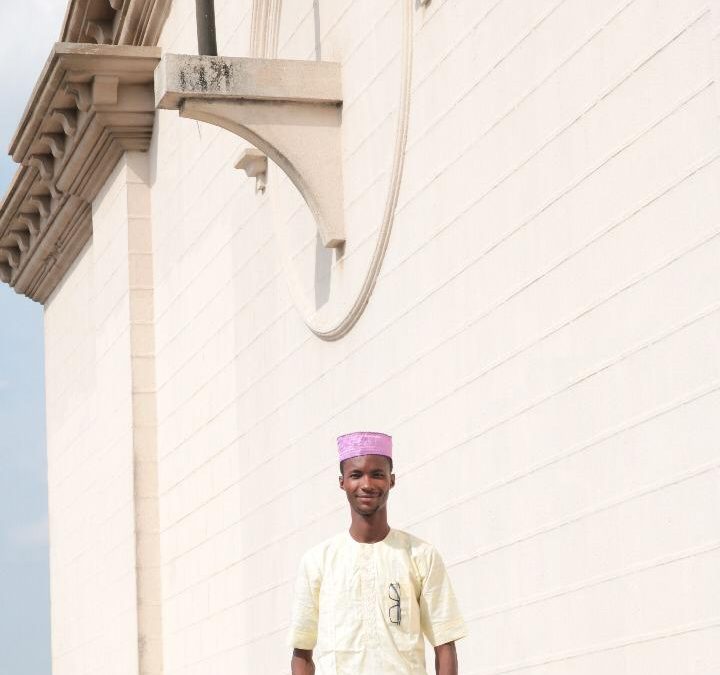 The Yoruba nation lies to the immediate West of the River Niger (below the confluence) and South of the Quorra {i.e., the Western branch of the same River above the confluence), having Dahomey on the West, and the Bight of Benin to the South. It is roughly speaking between latitude 6° and 9° North, and longitude 2° 30′ and 6° 30′ East.

The country was probably first known to Europe from the North, through the explorers of Northern and Central Africa, for in old records the Hausa and Fulani names are used for the country and its capital ; thus we see in Webster’s Gazetteer ” Yarriba,”  West Africa, East of Dahomey, area 70,000 sq. miles, population two millions, capital Katunga. These are the Hausa terms for Yoruba and for Oyo.

The entire south of the country is a network of lagoons connecting the deltas of the great River Niger with that of the Volta, and into this lagoon which is belted with a more or less dense mangrove swamp, most of the rivers which flow through the country North to South pour their waters.

It will thus be seen that the country is for the most part a tableland: it has been compared to half of a pie dish turned upside down. Rising from the coast in the South gradually to a height of some 5-600 ft. in more or less dense forest, into a plain diversified by a few mountain ranges, continuing its gentle rise in some parts to about 1,000 ft. above sea level, it then slopes down again to the banks of the Niger, which encloses it in the North and East.

This part of the country of which Lagos in the Bight of Benin is the seaport, is generally known as the Yoruba country, extending from the Bight to within two- or three-days’ journey to the banks of the Niger. This country comprises many tribes governed by their own chiefs and having their own laws. At one time they were all tributaries to one Sovereign, the King of Yoruba, including Benin on the East, and Dahomey on the West, but are now independent.

The principal tribes into which this kingdom is divided are as follows:

Then comes Yoruba proper northwards in the plain; Ife, Ijesha, Ijamo, Efon, Ondo, Idoko, Igbomina, and Ago near the banks of the Niger, from which a creek or stream a little below Iddah is called Do or Iddo River.

The chief produce of this country is the red palm oil, oil made from the kernel, shea butter from nuts of the shea trees, groundnuts, beniseed, and cotton in abundance, and ivory — all these were readily procured for European markets.

The present seat of the King of Yoruba is Ago otherwise called Oyo after the name of the old capital visited by the British empire.

A King is acknowledged and his person is held sacred, his wives and children are highly respected. Any attempt of violence against a King’s person or of the Royal family, or any act of wantonness with the wives of the King, is punished with death. There are no written laws, but such laws and customs that have been handed down from their ancestors, especially those respecting relative duties, have become established laws.

The right to the throne is hereditary, but exclusively in the male line or the male issue of the King’s daughters.

The Government is absolute, but it has been much modified since the kingdom has been divided into many independent states by slave wars, into what may be called a limited monarchy.